Jenna Lyons has been back in the news lately with her (surprising) turn on Real Housewives (I don’t watch that series, to be honest) and it made me think yesterday about her AMAZING Domino cover and spread in 2008. That brownstone was SO incredibly influential to me as a designer just starting out on my own – the black walls! That yellow couch! The mix of ornate antiques and super modern pieces!  It blew my mind. I mean, Domino itself was such a massive inspiration for so many of us at that time (RIP). But what’s most amazing is the longevity of the design choices in that home. I saw some bedding the other day that looked almost identical to that bold coral bordered bedding on the cover and immediately had to recreate this room for modern day. And honestly, I wouldn’t change much about it. Now that’s good design. 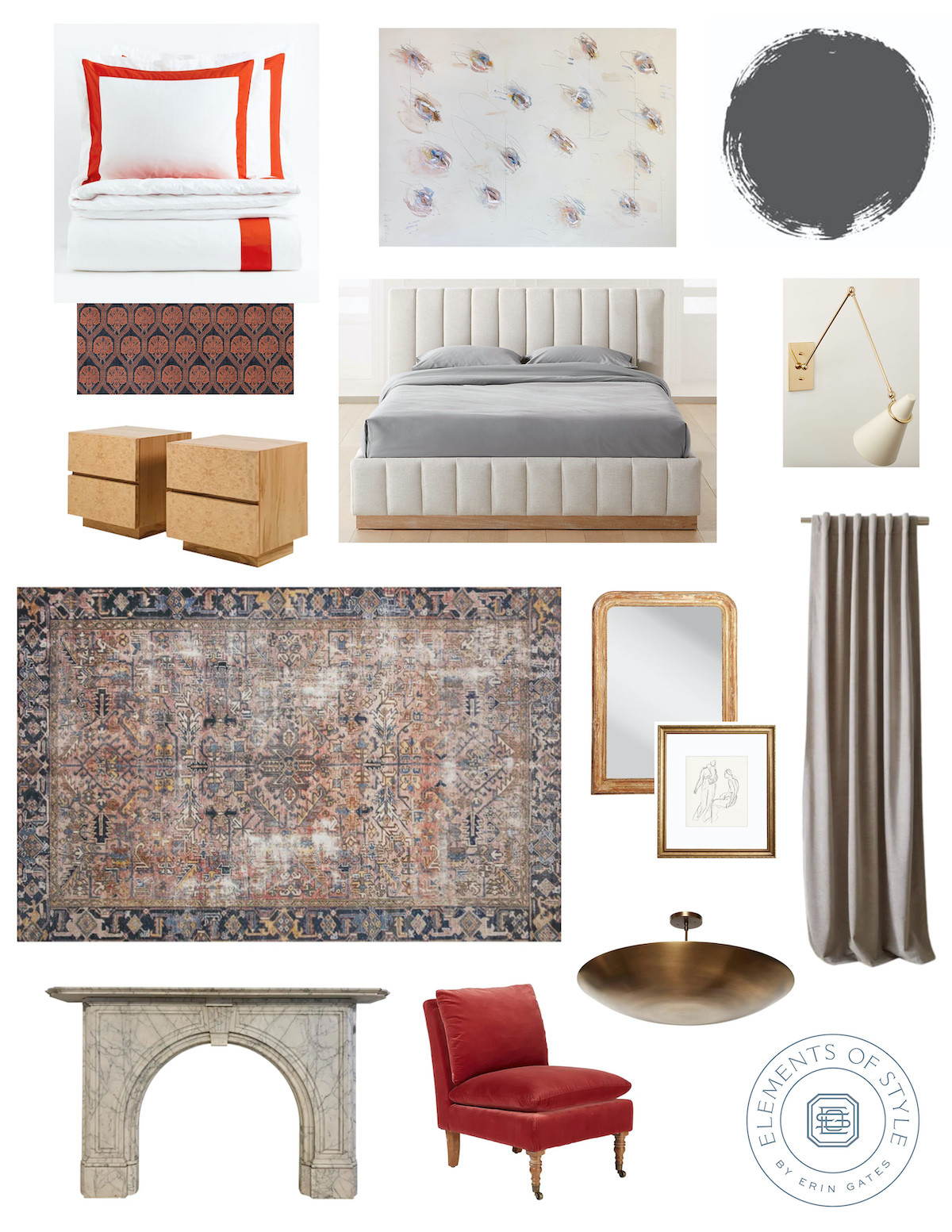